Lofty goals, a collaborative approach, and extreme prefabrication led to cost savings and reduced schedule for the first LEED v4 for Healthcare Gold certified facility in the US.

The new Sarah Cannon Cancer Hospital, located on the existing Medical City Plano campus in Texas, is a 138,000-square-foot, four-story patient tower, providing patients with access to leading-edge cancer therapies, advanced technology, research and support thanks to the partnership with Sarah Cannon — the cancer institute of HCA Healthcare.

Beyond oncology services, the facility is home to a burn and trauma ICU unit. The new facility was designed to have a clean, contemporary aesthetic, while also considering and responding to the language of the existing campus. Consistent material elements were applied, such as stone stair towers that appear throughout the campus. The look of the campus’ ribbon windows was replicated using dark panels and glazing. This allowed the team to seamlessly extend the existing campus, while simultaneously creating a unique and fresh aesthetic for the new tower.

An open concourse provides wayfinding and connection to the campus, flooding the lower level with natural light and providing views to the exterior. With the exterior materials, dark and light create a juxtaposition that unifies the tower with the existing campus and provides a contemporary feel to the end result.

Creating a culture of collaboration
The team charged with designing and building the Sarah Cannon Cancer Hospital at Medical City Plano knew achieving the owner’s aggressive goals would require a unique approach. One of the first strategies for setting up the greenfield project for success was the owner’s challenge to the team to establish ambitious targets regarding schedule, cost and prefabrication.

Before the team could even start planning the work, they had to select the right team members and develop a deep culture of collaboration. “We knew a willingness to collaborate, embrace Lean principles and innovate like never before would be important. So, we looked for team members and partners with that mindset who were excited to think outside of the box and try new things together,” said JE Dunn Construction Vice President and Healthcare Group Manager Russell Templin.

Employing a Lean approach
Part of maintaining a Lean approach from beginning to end involved employing best practices to optimize productivity, value and results. During the initial stages of the project, the team enlisted the expertise of Lean Program Director Bill Fusco to help lead the way.

Similarly, trade partners also identified Lean champions to help drive best practices and capture data to measure productivity and progress against the team’s overarching objectives. To capitalize on the Lean effort, the team also relied on shared responsibility to keep each other accountable.

“We utilized the Last Planner System for the entire project, starting with design all the way through inspection and occupancy,” said Fusco. “We also organized a number of multi-disciplinary cluster groups with responsibility for planning, processes, decision making, metrics and overall results for their respective project components.”

Early VDC  and  extensive  prefabrication
The early, extensive use of modeling was key to moving quickly, allowing for more schedule certainty and productivity in the field. Instead of designing and then trying to figure out what could be prefabricated, the team did the reverse — really kicking the tires on “what could we possibly prefabricate?” and pushing the envelope of what the team thought might be possible.

This mentality and approach challenged the team’s thinking and facilitated the innovation necessary to meet their lofty offsite prefabrication goal. “We operated with a prefabricate-first mindset,” said Healthcare VDC Director Sara Curry. “We utilized the cross-functional cluster groups for key components, such as MEP corridor and patient room racks and exterior skin, to hold everyone accountable and improve planning and coordination efficiency.”

Curry added that this resulted in 3D models of all prefabricated components, allowing the project team to take conceptual ideas and put them into files alongside the design team in order to leverage each partner’s expertise and increase collaboration. “It allowed us to have the model waiting on the building instead of the building waiting on the model,” Curry said.

The panels were prefabricated, including the glass, and water-tested prior to installation. Not only did this provide another opportunity for quality control, but it also allowed the team to install the skin in eight weeks instead of six months, according to Corrado. “We gained even more efficiencies thanks to our ability to dry in the building sooner, because then we were also able to install other components much earlier than we typically could,” Corrado added.

Creating a blueprint
Once complete, the collaborative effort to implement Lean principles and a prefabricate-first mindset revealed remarkable results. The team relocated more than 94,000 trade partner hours offsite for premanufactured components, ultimately reducing the entire project schedule by 6.7%, saving the client two months on a 27-month design and construction schedule, while also saving over $8.7 million. In addition, there were zero safety recordables and over 80% fewer RFIs than usual on a comparable project using more traditional methods — further evidence the team’s methods greatly enhanced results across the board.

To help other teams follow in their footsteps, team members documented lessons learned and created a blueprint of sorts, complete with detailed processes and tools. “We developed a matrix to help identify the best, smartest opportunities for prefabrication on a project,” said Curry. “Project teams interested in extensive prefabrication use it during the design and preconstruction phases to ensure they are asking the right questions and involving the right people at the right time.”

Importance of partnerships
As the urgency of speed to market becomes even more critical in today’s times, the schedule certainty and acceleration possible with the approach used for Plano’s Sarah Cannon Cancer Hospital can be a major advantage — but it’s not the only factor.

“Medical City Healthcare’s partnership and its corporate leaders were integral to meeting the goals they challenged us to achieve,” added Templin. “From early and firm decision making to working as a true partner, they cultivated a collaborative and inclusive environment, helping all of us set the bar higher while challenging us to think differently. The results have now paved the way for even greater innovation and outcomes in the future.”

Click here to read the article as it appears in Medical Construction and Design. 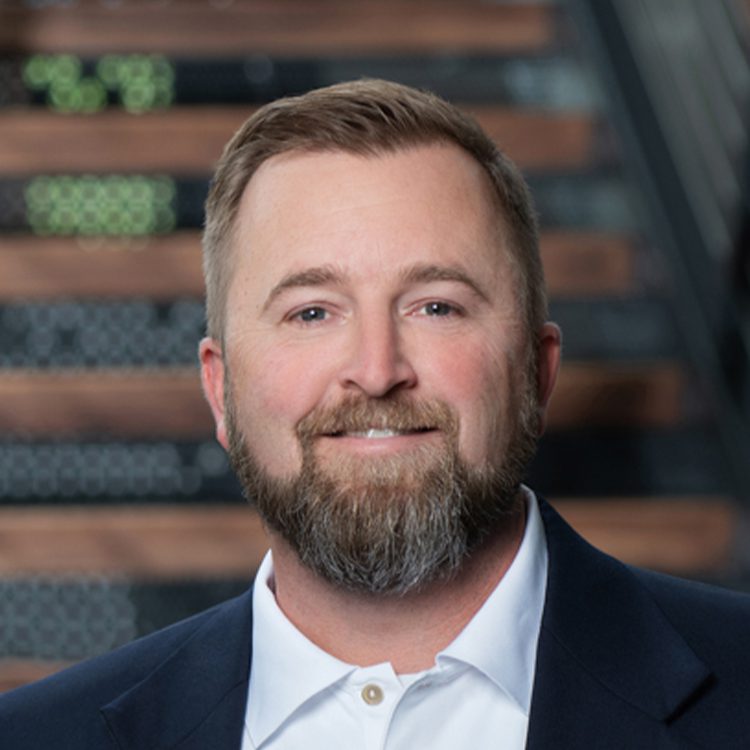