Surging Ahead in Ballpark Construction

Bringing baseball to Wichita, Kan., required a non-traditional delivery method to condense the schedule to complete construction in time for Opening Day.

The ask: design and build a minor league baseball park from concept to completion in 15 months. The challenge: typical stadiums require a year longer than that, with 8-10 months for design alone. Prior to the pandemic, the goal was to open prior to the Wichita Wind Surge’s inaugural season, thus the compressed timeline. To meet the aggressive goals—as well as opening day—the team and owner worked in tandem to execute a non-traditional delivery method that shaved off a significant time from comparable projects.

Implementing a New Approach
To implement the forward-thinking method, the team employed a “just-in time” delivery for materials as well as with design, which was a new approach for the architects. By developing a design schedule that allowed the design team to focus their efforts on the areas that were to be constructed next, we were able to coordinate a process that closely aligned design with construction, resulting in more efficient use of everyone’s time. For example, design of the 3rd baseline was being completed with materials being procured while design was still being completed along the 1st baseline.

In addition to a unique approach for the design-build schedule, the team initially agreed on a more phased approach for the structural systems. Collaboration between the Design Build Team and steel trade partner allowed us to make critical design decisions based on aesthetics, availability of material and pricing within hours as opposed to weeks. This approach provided the engineers with information needed to design the foundations needed immediately to get the seating bowl constructed while steel was being fabricated. The key to the success of the project was making informed decisions quickly for the next phase of design to be completed just in time.

Ground Water Challenges
Because the ballpark was located along a river, the project required a specially designed system of underground wells to address the presence of ground water in the area. The system specifically keeps ground water from rising to a level that would enter the subgrade and jeopardize the integrity of the playing field. These dewatering wells complemented the underground field drainage system. While not related to any typical fan experience, the ground water wells are one of the most important aspects of the ballpark. Using historical geological documents, we engaged a hydrologist to analyze and design the wells to ensure groundwater fluctuations don’t compromise the playing field.  Similar to other aspects of design, the hydrologist worked closely with the project team to provide the most time sensitive and cost-effective design.

All About the Fans
Keeping the fan experience in mind, the team put themselves in spectators’ shoes when designing and constructing the seating bowl to allow unobstructed sight lines. To create a quality concrete seating structure, a modular form system on wheels was used. This system had the ability to set the riser dimensions for each tread individually. Once the riser depth was set, concrete could be placed. Once cured, the system could be released and rolled to the next seating section creating a consistent riser height at each tread throughout the seating bowl.

As important as it was to have unobstructed sight lines, spectator safety was also top of mind. The glass used in the amenity spaces had to withstand the damage caused by a foul ball while preventing injury to spectators in addition to remaining clear for visibility reasons. To overcome this challenge, our team utilized two layers of ¼” laminated glass on the outboard side, to prevent shards of glass from injuring spectators. During the construction process, the glass panels were installed at the club and despite the strength being correct, the laminated glass created vertical waves which caused visual distortion while looking out at the playing field. “After researching, we discovered the annealing (strengthening) process of glass could be accomplished in multiple ways.  In order to ensure the viewing quality met major league standards, the glass at the club was removed and replaced with 3/8” tempered glass that provided much clearer, unobstructed visibility to the playing surface while not compromising safety,” said Vice President Scott Sherry.

From permitting to approvals to extreme coordination, the success of the Wichita ballpark relied on buy-in from all parties, including the ownership group. “In addition to the challenges of the incredibly aggressive schedule, toward the end of the project we were confronted with the disruptive effects of the Coronavirus … yet the stadium was constructed on time and on budget,” said Jordan Kobritz, partner/senior advisor for Wichita Wind Surge. A big step in the revitalization of the neighborhood, the only thing left to do is play ball. 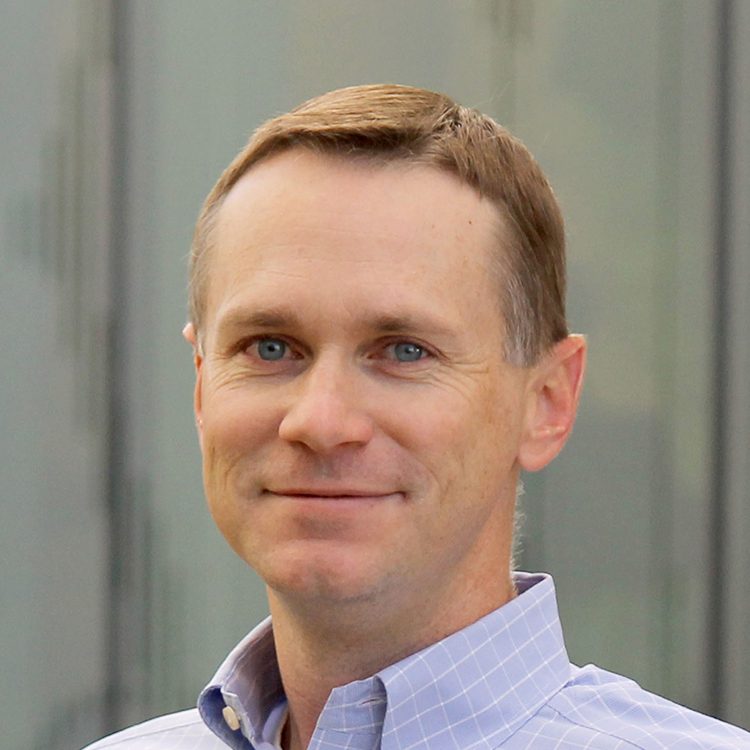