Facing an overcrowded population, aging facilities without tempered air, and some inefficient cell layouts which required extra staff, the Kansas Department of Corrections (KDOC) was presented with solving these tough issues without costing taxpayers any more money. Some additional positive outcomes from this project are that KDOC was able to increase capacity, improve services, and provide a safer facility for their inmates and staff. The agreed upon solution that came out of the progressive design, build, finance, and maintain model was adding two new modern housing units, a new separate dorm building, and the associated support areas. Thanks to innovation in delivery methods and modular precast cell construction, the team was able to design, construct, and turn over 2,560 Beds in approximately 2 years.

The first challenge for the team was demolishing part of the old facility and to minimize those cost so we could maximize the dollars left for new construction. The team came up with the great idea of recycling most of the old buildings we demolished. This allowed the construction crew to recycle 31,500 tons of block, stone, and concrete as well as 495 tons of metal—with all the concrete material being crushed and re-purposed in the new construction. What materials that could not be recycled were deposited in an on-site landfill. This saved the project approximately $1,000,000.

The new dorm building was completed in November of 2019 and the new housing units and support areas were completed in January of 2020. All of these new facilities had improved mechanical systems which allowed KDOC to manage the inmates that became infected with COVID in 2020. “A couple examples of the state-of-the-art mechanical system was isolating the systems that fed each dayroom and associated cells and the new medical infirmary included negative pressure isolation cells for those inmates that required medical care,” said McMillan. “Both of these features helped KDOC minimize the spread of COVID.”

The result of the comprehensive and collaborative approach was a 396,719 SF prison that features 2,048-beds spread over two housing units, a 512-bed minimum security dorm, medical services, food service, and support areas. Additionally, the facility has an indoor and outdoor recreation area, and improved lighting and security. “The compressed schedule and budget restrictions challenged the team,” said McMillan. “It pushed us to try unconventional things, such as recycling and repurposing the old building, and work even closer with the client to meet the aggressive construction and budget goals. The sum of our efforts allowed us to achieve the ultimate goal of saving the Kansas taxpayers any additional funds to build the new prison.” 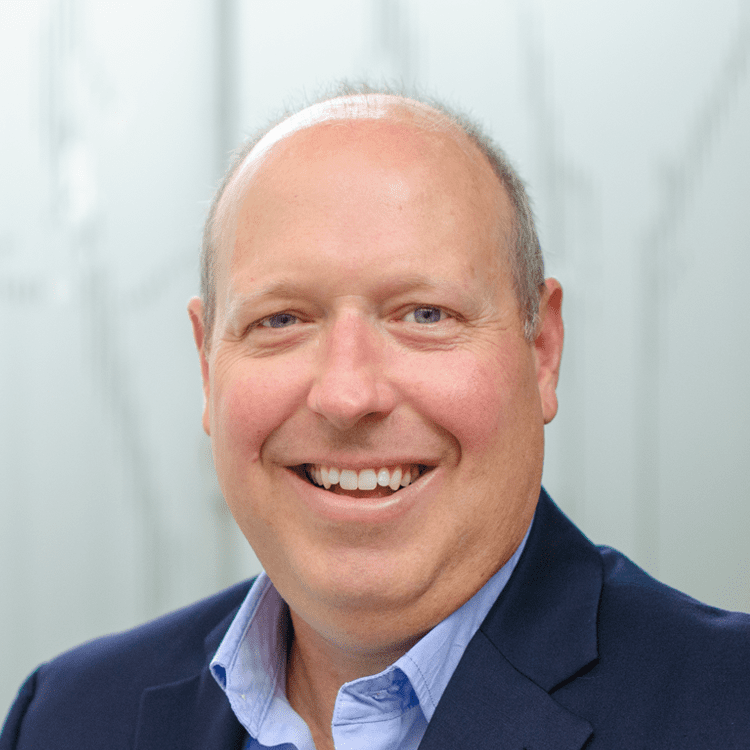